So this little movie is going to be coming out soon.

Probably won’t be that much of a big deal…there’s a good chance not too many people are going to see it.

Yes, like many people on the internet with a blog I love Star Wars, but why?  After all, if you look at it at the surface level it’s just a bunch of guys with cool swords flying around in cool ships  and shooting lasers at each other.

But most people who watch and enjoy these movies, and believe it or not I have met people who don’t like Star Wars, know that there is something much bigger and deeper to it.  Over the next couple of weeks I, and most likely half the Internet, will be posting a series of articles talking about one of the greatest movie franchises of all time in an attempt to answer a very simple, yet incredibly complicated, question:

What is Star Wars?

Well, in order to do that let’s look at where Star Wars came from.  George Lucas was an up and coming director in the 1970’s, part of the nascent film school movement that would give us Steven Spielberg, Francis Ford Coppola, and Martin Scorsese. 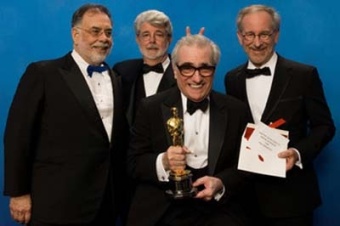 These are the men that became the titans of American entertainment and created many of the most iconic works of art the world has ever seen.  Here’s the thing though.  Those men in the picture?  They didn’t just come with their ideas on their own.  When they were learning how to make movies they had inspirations of their own.

These guys learned from the classic films of the cinema scene from the 1930’s to the 1950’s.  The movies these guys grew up on were the ones that inspired them to make a new generation of American classics.  After all, this 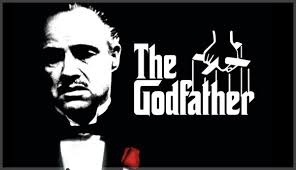 is basically a better directed and better funded version of this.

is basically a better version of this 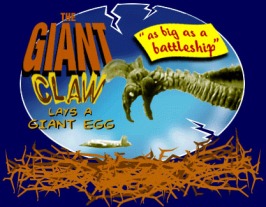 took quite a bit of inspiration from this. 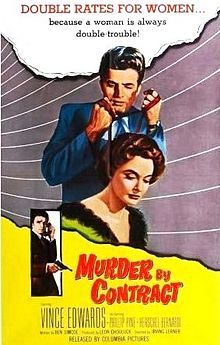 But what about Star Wars?  Well, in order to find out what inspired Star Wars we have to dig a little bit deeper.

First and foremost: what’s the first genre you think of when you talk about Star Wars?  Science fiction.

Believe it or not there was a time when science fiction was treated as a small time genre in Hollywood and most of the science fiction movies of the 1950’s were pretty cheap and throw away affairs.

Granted, Hollywood did produce some genuine sci fi classics at the time. 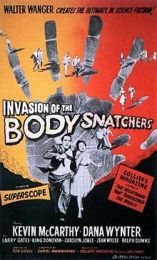 and a little known producer named Rod Serling had some really interesting things to say.

But for the most part science fiction was relegated to B roll status.

So that’s one part of where Star Wars came from but there’s quite a bit more to it then that.  Star Wars opened up a whole new world in showing us what movies could do in terms of action and excitement and it’s pretty safe to say that it didn’t get its sense of excitement from old school sci fi.  I mean, in these old films the space ship tends to just…float and sit there.

Granted it’s safe to say that it was probably because of budget constraints but while early sci fi did that Star Wars gave us this. 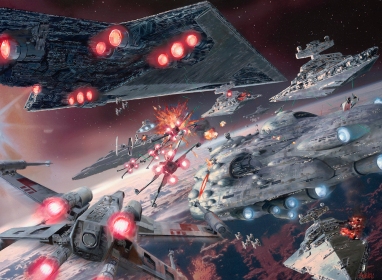 Can you imagine sitting in a movie theater in 1977 and seeing THAT for the first time?

Lucas didn’t get the epic space battles that Star Wars is known for by watching B movie schlock sci fi so where did he get it from?  Well, you know how Darth Vader’s helmet looks like a Nazi helmet? 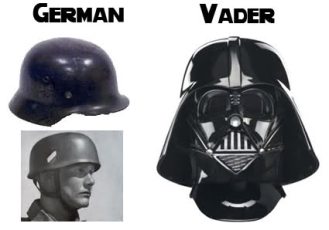 Besides serving the purpose of letting the audience know that THIS IS THE BAD GUY!!  Star Wars borrowed a lot of its action and fast paced bits from the footage and movies about World War 2.

So Star Wars was created on a foundation of early science fiction movies and given a boost with exciting action inspired by World War 2 fighter pilots but there is one final thing missing.  What about the guys with cool swords? 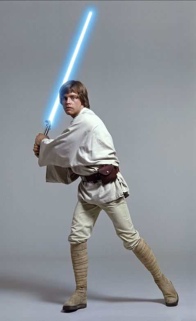 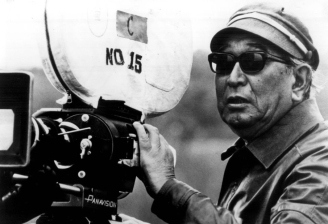 For those of you who don’t know Kurosawa is one of the greatest film makers of all time.  He is basically the entire reason we enjoy samurai films 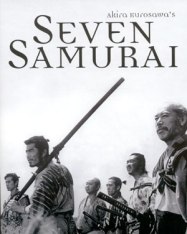 and he created what is possibly the greatest adaptation of any Shakespearean play to film. 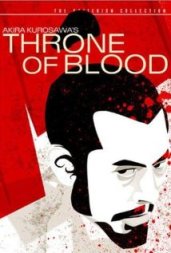 He’s done plenty of other work but all we really need to know within the context of this article is that he made the samurai one of the most iconic figures in cinema.

Lucas saw Kurosawa’s work and liked it so much he decided to borrow a whole bunch of stuff for Star Wars.  The term Jedi is a play on the Japanese word “jidai” which is a reference to the Japanese genre of historical films. R2-D2 and C-3PO 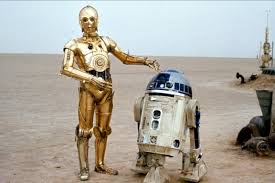 are robotic copies of two comidic, yet incredibly helpful, peasants Tahei and Matashichi from the Kurosawa film Hidden Fortress 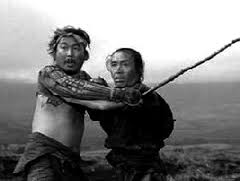 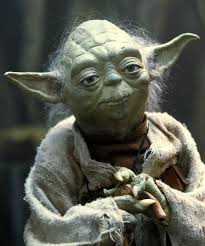 and the whole idea of fighting based off of intuition and feeling?  Of emptying your mind in order to anticipate you opponent?  Using the Force?  It’s an overly simplified version of Zen Buddhism.

So there you have it.  Star Wars took elements of early American sci fi, World War 2 action, and Kurosawa’s samurai films and built one of the most iconic film series of all time on it.  Granted, there is much much more to Star Wars then this but hey…we have to save something for later.