When I started this little blog series I promised myself two things.  First, I would focus mostly on comic books and second, I would be drawing attention to little projects that weren’t getting the attention I thought they deserved.

Today is the day I break both of those promises.

I’m going to talk about a video series on Youtube produced by a group of people who got their start talking about video games and have a large enough fan base to branch out into other talking points while leading an incredibly successful Patreon campaign that is currently generating over $12,000 a month.  They don’t necessarily need the extra press but dang it!  This project is just so good that I have to talk about.

Ladies and Gentlemen I present to you: Extra History. 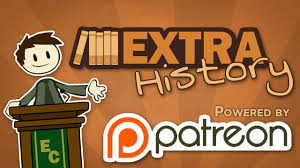 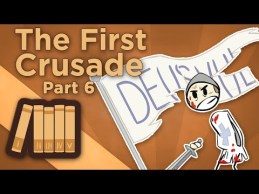 The assassination of Archduke Franz Ferdinand and the build up to the First World War,

and important, if not so well remembered, historical figures like Mary Seacole and Odenathus 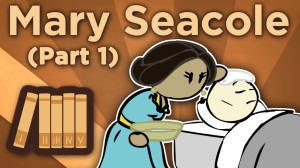 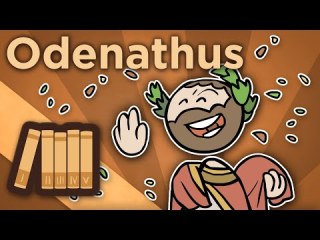 Each subject is presented in a comic strip like slide show that has been thoroughly researched by James Portnow, narrated by Daniel Floyd, and drawn by a team of artists that I could spend all day talking about but we don’t have time.  They are all fantastic and amazing and deserve nothing but the utmost respect.

I was a history major in college.

While that statement alone should be enough to explain why I like this project I’d like to get a bit personal and go a bit deeper.

I studied history in college because I love history, specifically ancient military history.  Stories about the great Korean admiral Yi Sun-Sin and his famous turtle ships, 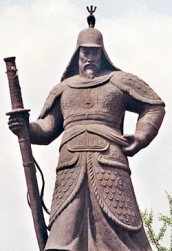 the rule of Emperor Justinian and his equally talented wife Theodora, 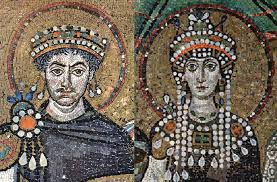 and the tales of the Roman legions desperately fighting off Hannibal and his army during the Punic Wars made up my childhood. 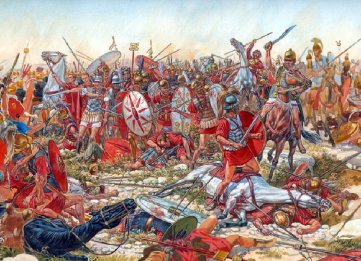 And you just won’t believe some of the subjects that Extra History has covered. 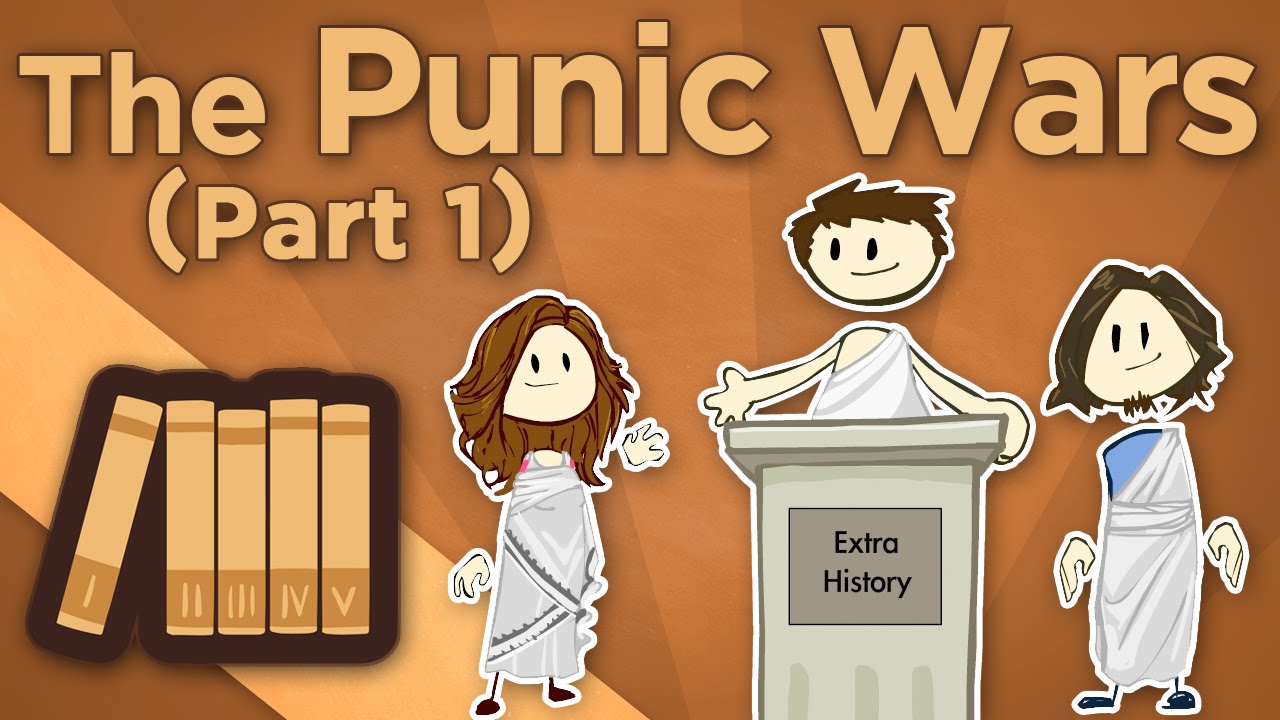 For me, this web series is a trip down memory lane and I absolutely adore it.

When I tell anyone about my fascination with all things historical I usually get one of two responses:

To answer the third question no, I don’t want to teach, thank you.  I want to write comics and write fun blog posts for the rest of my life so stop asking.

First off, history is not boring…not by a long shot.  But it’s okay, because it’s not your fault for thinking so.  In school we’re taught that history is a linear progressions of events that have been whitewashed to fulfill school district curriculum and pass a test. 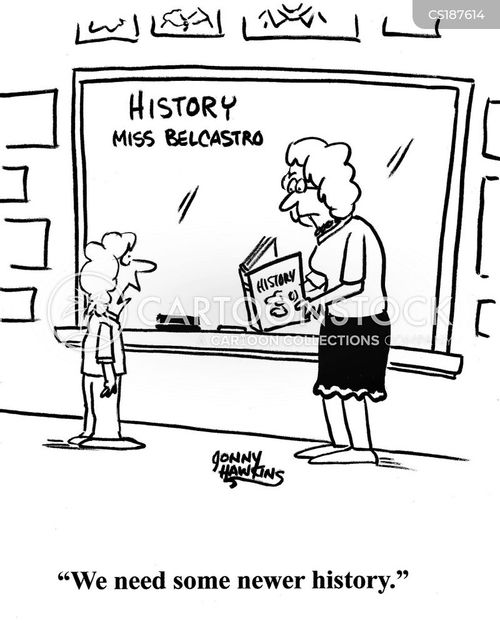 But history is not just “learn these dates and pass this test”.  History is a hodgepodge of blood, sweat, feces (a disturbing amount of feces), sex, politics, and violence that is all smashed together to create modern day society and it.is.GLORIOUS!!! 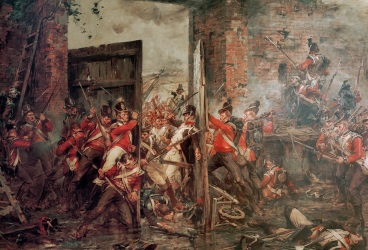 This sort of history is the kind that Extra History excels at (minus the feces) and it’s an absolute blast.  The Extra History team talks about all the events, people, and conflicts that a lot of history classes don’t talk about.

Don’t you think more people would be paying attention in history class if they talked about the Anglo-Zulu War? 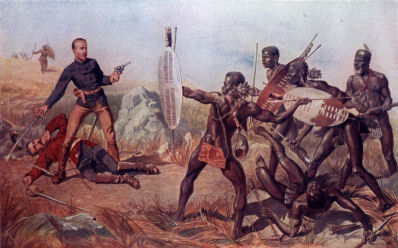 How about the Warring States period in feudal Japan? 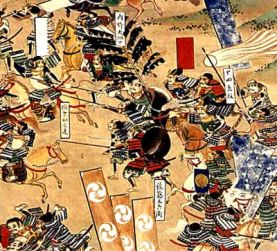 I think it would, and Extra History talks about all of that and more.

History is not just a bland collection of dates and names, it is a living breathing beast of a subject that is infinitely more complex and engaging than what many people have been led to believe.  Extra History is doing a very good job of working to change that and while they already have a lot of money, they are definitely worth your time and a couple of bucks at the very least.