So I was perusing the Marvel comics library on Comixology (because I live miles away from any sort of comic book store and I like having comics on my phone) and I came across this.

The Twelve was a limited comic book series published by Marvel Comics in 2008.  The series was written by J. Michael Straczynski who is known for writing some brilliant stuff

as well as some really bad stuff.

The Twelve was a comic book series about some of the earliest Marvel comic book heroes from the early 1940’s, a time when Marvel Comics was originally known as Timely Comics.

The series followed a collection of 12 heroes who were tricked into being frozen in stasis while fighting the Nazis at the tail end of World War 2 and follows them after they were re discovered, thawed out, and attempted to acclimate back into modern society.

A series about old Golden Age heroes attempting to fit in with modern society that AREN’T named Captain America?

This is going to keep me busy for months!

Let’s start with one of the weakest members of the team and the one with the shortest Golden Age career: The Phantom Reporter. 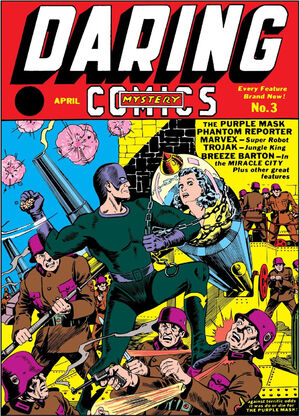 The Phantom Reporter appeared in his first, and only, solo appearance.  That being said his only solo adventure is a pretty good one.

The Phantom Reporter’s actual name is Dick Jones.  In terms of backstory he decided to become a morally upright hero after his father died during World War 1.  Over the course of his early life be became an All American football player, boxer, and fencer.  After college he decided to become a reporter (surprise!) and decided to adopt the identity of a costumed vigilante in order to right the wrongs he couldn’t fix through his reporting work.

In his solo story “Murder on the East Side”, Dick Jones discovers that a corrupt Parks Commissioner and two newspaper barons are attempting to scare off residents living in the East Side of the city (it’s not clear exactly which one) through a series of murders and home invasions in order to buy the land for cheap and turn it into profitable park land.  Dick brings the robbers to justice by alternating between his civilian reporter identity and the Phantom Reporter and beating everyone involved into submission.

The Phantom Reporter made only one Golden Age appearance during the 40’s.  Everything else was fleshed out in The Twelve.

When WW2 broke out the Phantom Reporter spent some time combating Nazi spies but by 1945 he found himself in Germany fighting alongside some of Timely’s other more powerful heroes from WW2.

During his tour of duty the Phantom Reporter became a war journalist for the superheroes as well as actively fighting in the war itself.

Although he was a capable combatant he was viewed as more of a tourist by many of his super powered peers.  However, he did prove his worth as a journalist by reporting on important events such as the Nazi war crimes at Auschwitz and even managed to save Captain America’s life after the Captain was buried under a pile of rubble.

His adventures came to an end when he joined a group of twelve other superheroes on April 25, 1945 for an assault on an S.S bunker in Berlin.  The bunker turned out to be a trap and the twelve heroes were gassed and placed in suspended animation for future study.  However, the Nazis were beaten back by the Soviets and the project was abandoned with every Nazi involved either captured or killed in action.

The heroes would remain in suspended animation until the 21st century when they were discovered buried under a construction project.  The United States government decided to thaw them out and attempted to re introduce them into society gradually, not much unlike another famous Marvel hero who had to be thawed out and re introduced to society. 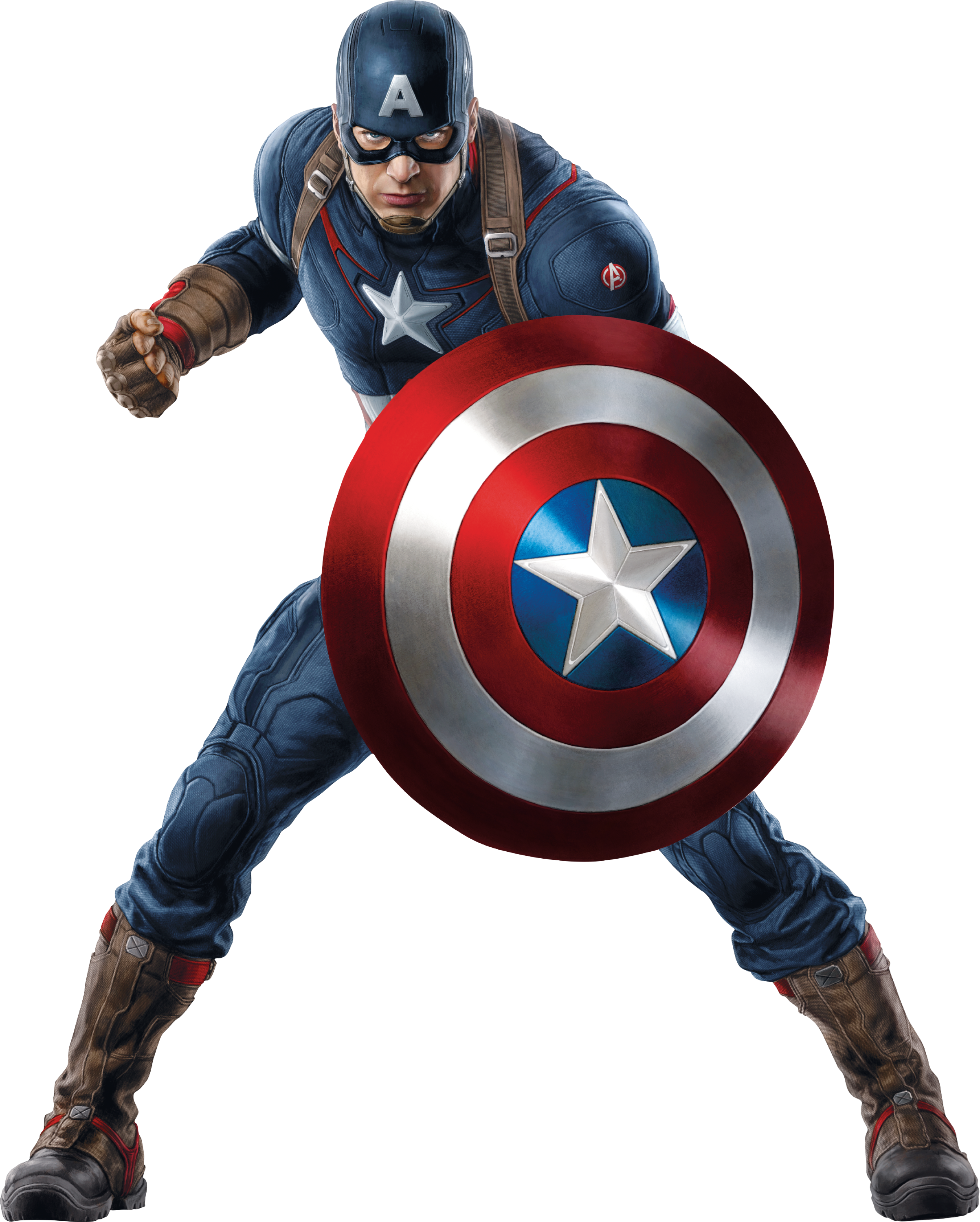 In the case of the Twelve the Phantom Reporter was the first one to figure out something was wrong by noticing that none of the nurses wore garters or that some of them had multiple ear piercings.

Out of all the twelve heroes who were thawed out the Phantom Reporter was one of the best at re acclimating to the modern world.  After taking a job as a reporter at the Daily Bugle

The Phantom Reporter became grounded enough to be able to observe many of his former co workers.  I won’t go into tremendous detail about what happens because I want to save it for future articles (plus if you’re interested yourself I highly suggest reading the series) but here are the Phantom Reporter’s main bullet points.

The battle with Dynamic Man is the key point of the entire comic book series and we will be approaching it from different points of view.  After the brawl is over and the remaining twelve heroes have saved the day the Phantom Reporter re unites with his lady crush Black Widow and the two finally realize that they love each other.

At the end of the comic the two are private detectives and working together to make the world a better place.

While the Phantom Reporter only lasted one issue in the 1940’s he did get one hell of a send off in the modern day.  Not only was he a capable detective and reporter but his unwavering determination to doing the right thing and doing good for the world wound up paying off in the end.  He got a happy ending, he got the girl, and he even got actual super powers.

Next week: Another one of the Twelve whose story didn’t end so well.