Today we’re going to be talking about superheroes. 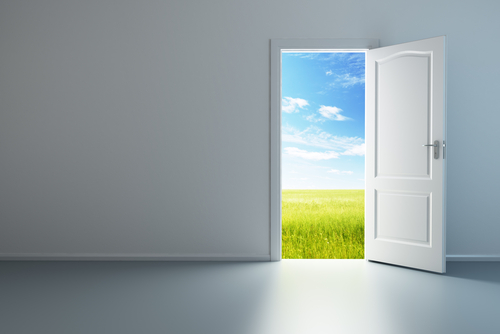 Comic books, especially comic book super heroes, are a great way for readers (especially younger readers) to learn about identity and culture.  That may seem strange at first but consider that this guy,

has become one of the most popular figures on the planet because he is incredibly relatable and human.

Today’s Crowdfunding Spotlight is going to look at a project that is trying to do the same thing to one of the most underrated and overlooked cultures on the face of the planet: Polynesian and native South Pacific culture.

The comic book called Aumakua and follows a broad collection of South Pacific superheroes as they protect their native home of Hawaii. 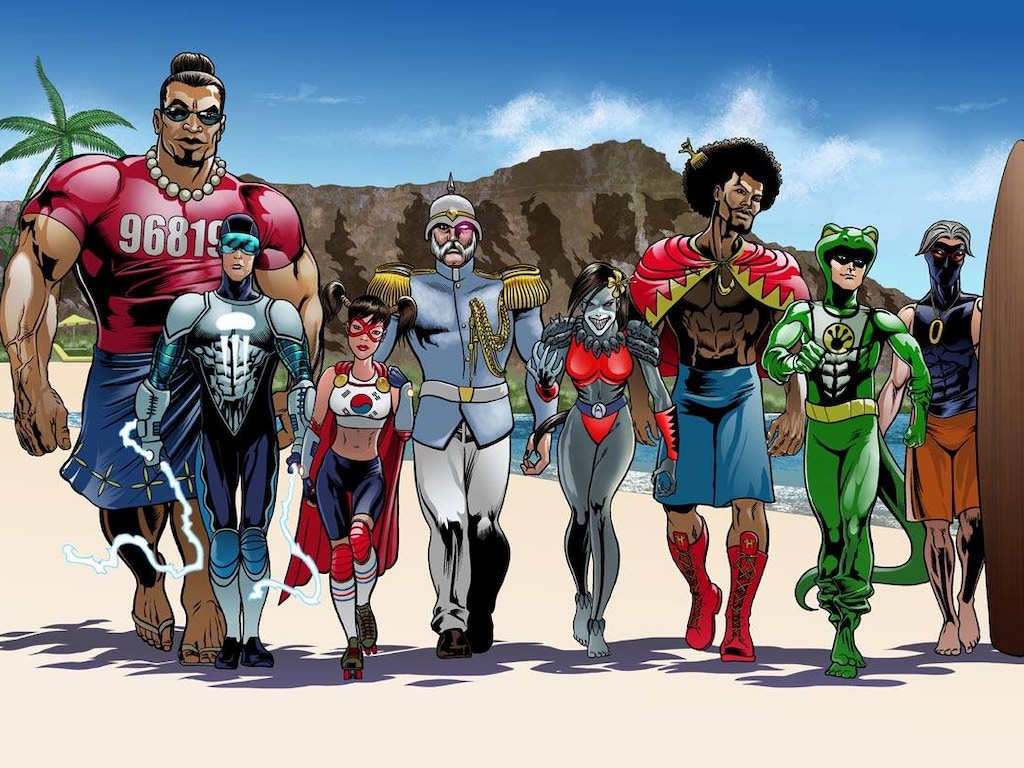 The project is headed by a creator owned comic book publishing company called Mana Comics and is the third book in a four book series which you can check out here.

As far as I can tell this is Hawaii’s first superhero team.

It’s a reflection of the many ethnic populations and a monument to Hawaii’s history.  Now I’m an American and I live on the East Coast so truth be told I don’t really give the last state in the Union all that much thought unless I’m talking about a place to go on vacation or the attack on Pearl Harbor.  Basically what I’m saying is that to me Hawaii might as well be another country, which for the longest time it was.

Hawaii actually has a long and proud history as an independent nation.  They were part of an ethnic group of people who explored the Pacific Ocean long before the Europeans.

They established the independent Kingdom of Hawaii under the Kamehameha dynasty.

and probably would have continued along just fine if it wasn’t for the United States decided that it wanted to “borrow” the island permanently.

After it was annexed by the United States the island fell under the rule of some pretty powerful business interests and welcomed several waves of immigrants who came to work on the island’s sugar and fruit plantations.

So Hawaii has a rich history that hasn’t always been pleasant, one of the most unique cultural melting pots, and oh yeah one of the largest military presences in the country.

So there are plenty of opportunities for some interesting stories.

Special mention goes out to the comic’s determination to bring Polynesian culture to comic books.  If you ask me the South Pacific has a ton of potential for interesting stories because when you have locations like this.

Coupled with a hodge podge of traditions and cultures that look like this,

the potential for storytelling is endless.  Heck this guy’s Samoan

Comic books have helped shape the identity of millions of readers over its relatively short history which is one of the biggest reasons why comic books are often criticized for their lack of character diversity.

Yes I’m bringing up this little chestnut again but let’s not kid ourselves here, comic books have a reputation for being incredibly…white.

That’s not to say things aren’t getting better.  Some of Marvel’s most iconic heroes are now black.

and there’s the ever present and truly excellent Milestone Universe created by the late great Dwayne McDuffie.

The reason I’m bringing this up again is because comic books superheroes are often more than overly muscled beings with impossible proportions, garish costumes, and cool superpowers.  They are a fantastic way for young people (and older people as well) to explore and discover their identity.  It’s important for comic books, or all forms of entertainment for that matter, to accept and embrace different cultures and ways of life as a way to tell new stories and draw attention to new issues and ideas. 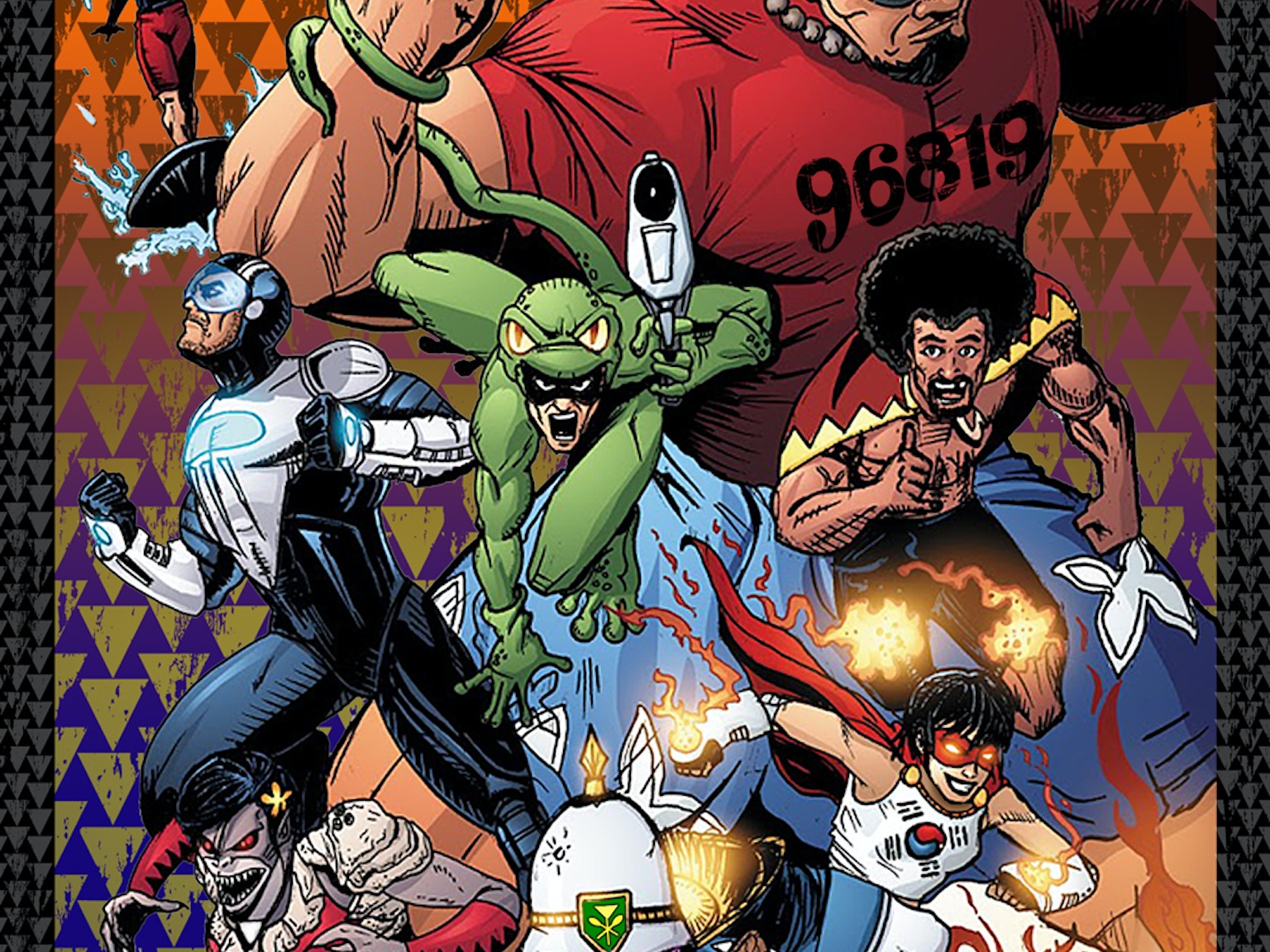 So if you want to support a creator who is bringing new and exciting ideas and voices into the world of comics, consider donating to the Aumakua project on Kickstarter.