So I was puttering around on Kickstarter and I found this: 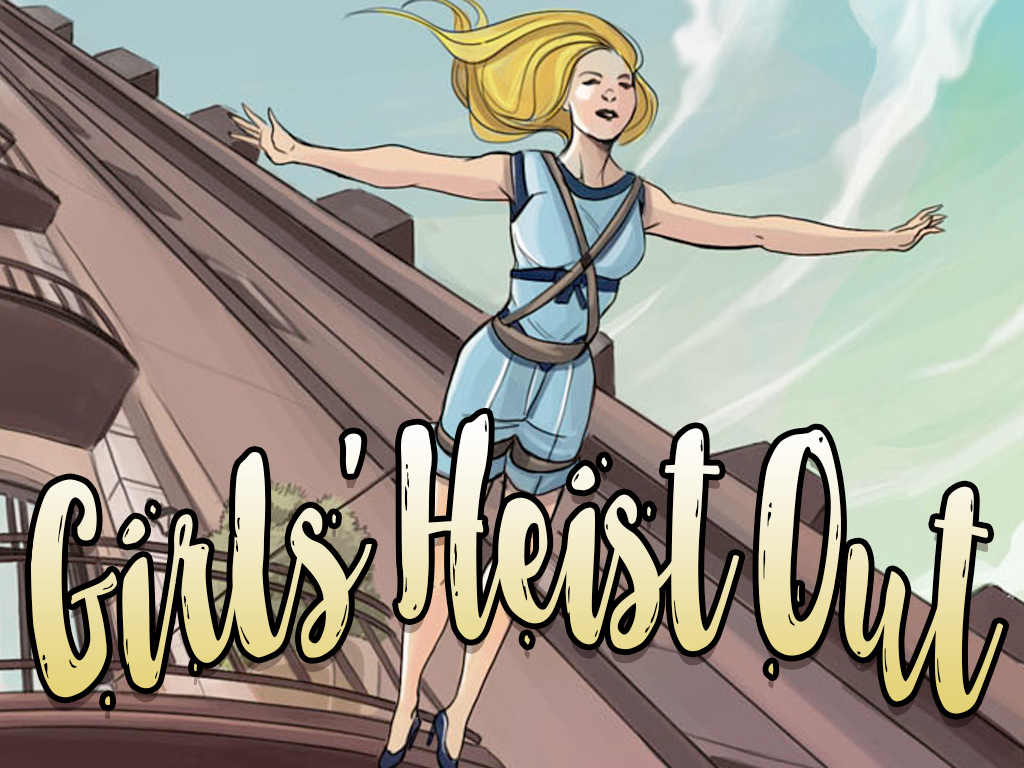 Today’s Kickstarter highlight is for a four part comic book mini series called “Girls Heist Out”.  According to the description the girl who is swan diving off the balcony is named Julia who has just been set up by her boyfriend (although I would assume ex boyfriend at this point) and has to make a quick escape.  The series follows Julia as she recruits three other women to take revenge on her boyfriend and steal his stuff away from him.

This is one of my favorite movies.

I like it because it’s well written, well paced, well directed, and the actors have some of the best chemistry I’ve ever seen.  It’s a bunch of whip smart guys coming together to solve a problem in a whip smart way that results in the main characters winning, the bad guys losing, and nobody getting hurt.

You know what else I’ve been doing recently?  Reading Robert Kirkman’s Thief of Thieves.

Not as whip smart or as funny as Ocean’s Eleven but it is still an amazing book and does a fantastic job of bringing the reader into the life of a group of people who make a living stealing things.

While I don’t know much about Girl’s Heist Out everything I’ve seen reminds me of these two stories and that is some of the highest praise I can give.

I’m not going to do that because better writers than me have done that already and I don’t think  the discussion needs another voice added to the mix.  What I am going to do is leave you with a screenshot of a tweet from John Rogers, creator of the tv show Leverage.