Today we’re going to talk about SHAMSEE: Lone Idiot and Cub, which is currently seeking funding on Kickstarter.

The comic is written by Tristan J. Tartwater and drawn by Adrian Wicker. 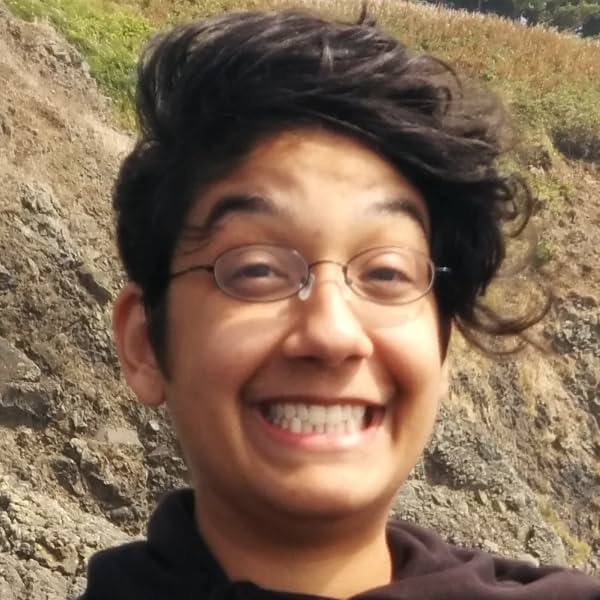 and proceeds to try and use the kid to swindle the residents of Oakstand out of their hard earned money.  However, robbery becomes the least of their problems as the two find themselves pursued by everyone from law enforcement to a mysterious figure that Blue is absolutely terrified of for some reason.

When I was browsing through Kickstarter and trying to find a comic book project to write about I saw this and I was immediately grabbed by the title.

I bring this up because it’s a play on the title of one of my favorite comic books of all time. 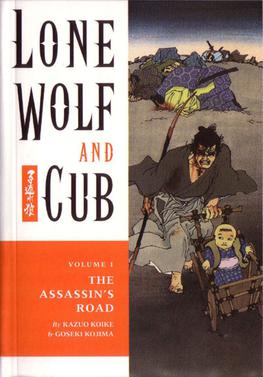 Lone Wolf and Cub is about an assassin with his only son traveling across late feudal Japan on a quest for vengeance that leaves piles of dead bodies in its wake.  It’s really good and I cannot recommend it enough.

The reason why I like this comic (besides the copious amount of blood and sex) is because the author makes the relationship between the father and son a central part of the story.  How can a man balance the need for vengeance with his ability to kill people and his duties as a father?

SHAMSEE appears to be working towards those same questions, only with a lot less blood and gore and a bit more humor.  How can this thief balance his life as someone who swindles people out of their money all while trying to look after a kid.

Actually, come to think of it, this story reminds me of another favorite story of mine:

I won’t get into details but let me just say that this Kickstarter campaign is in fantastic company and I am really happy to see where this story is going.

Be warned: this is where I do a little mini rant about the life and tribulations of a creative type in today’s day and age, so if you’re not interested please just go and donate to these guys now.

This is not the first comic book that this creative team has created and this is not their first Kickstarter.

They are here to promote their work and their vision to the masses and are hoping to raise enough money to make this project happen and to continue a story that was created by them, written and drawn by them, and promoted by them.

This is what sites like Kickstarter was supposed to be about.  It’s a way for individuals and small creative teams to raise enough awareness and money so that they can fund their dreams and projects.  I say “was” because Kickstarter is rapidly turning into part of the very thing it set out to stop.  Sure we get a lot of small groups and individuals who manage to successfully fund their ideas but SO MUCH of the projects that I see on this site are actually medium to large scale companies trying to use Kickstarter as a platform for their products to make money without putting in a whole lot of time and effort into actually creating them.  It is bullcrap and if it was up to me it would be banned.

So if you want to fund a great story, with a great creative team behind it that is showing the world what an actual Kickstarter project should look like, please give these guys a look and a donation.