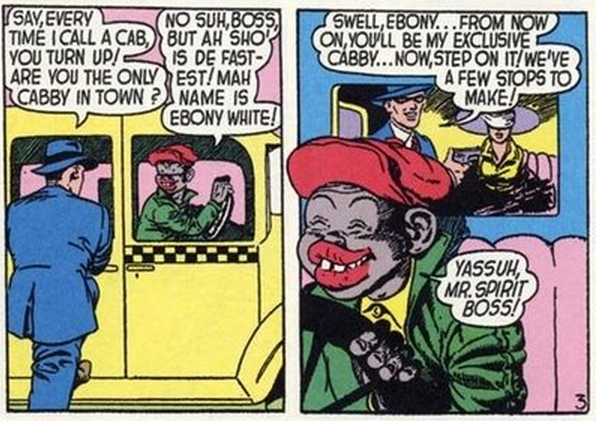 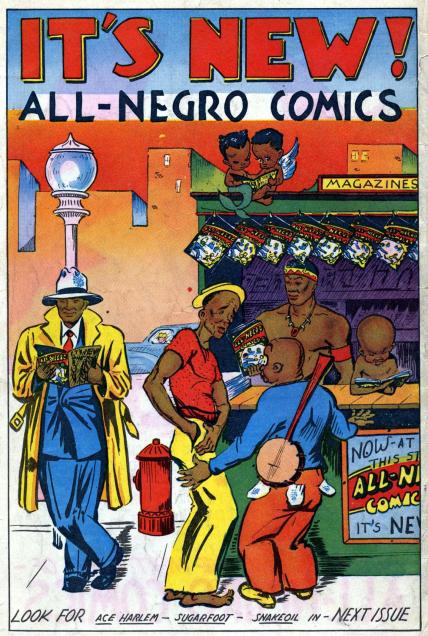 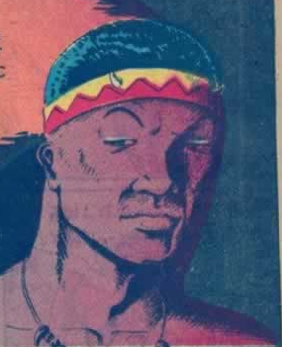 One thought on “Golden Age Showcase: All Negro Comics #1”