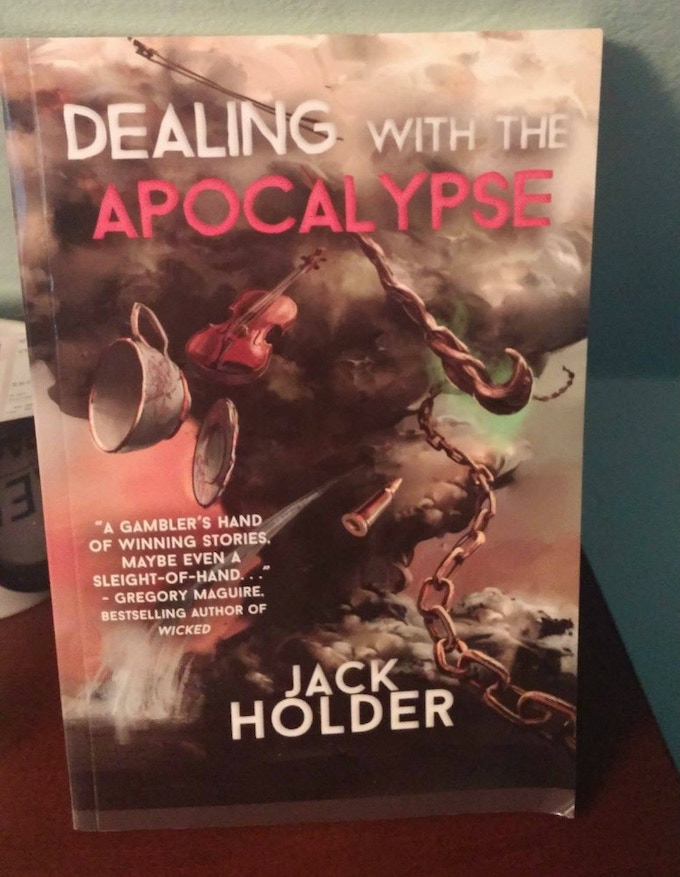 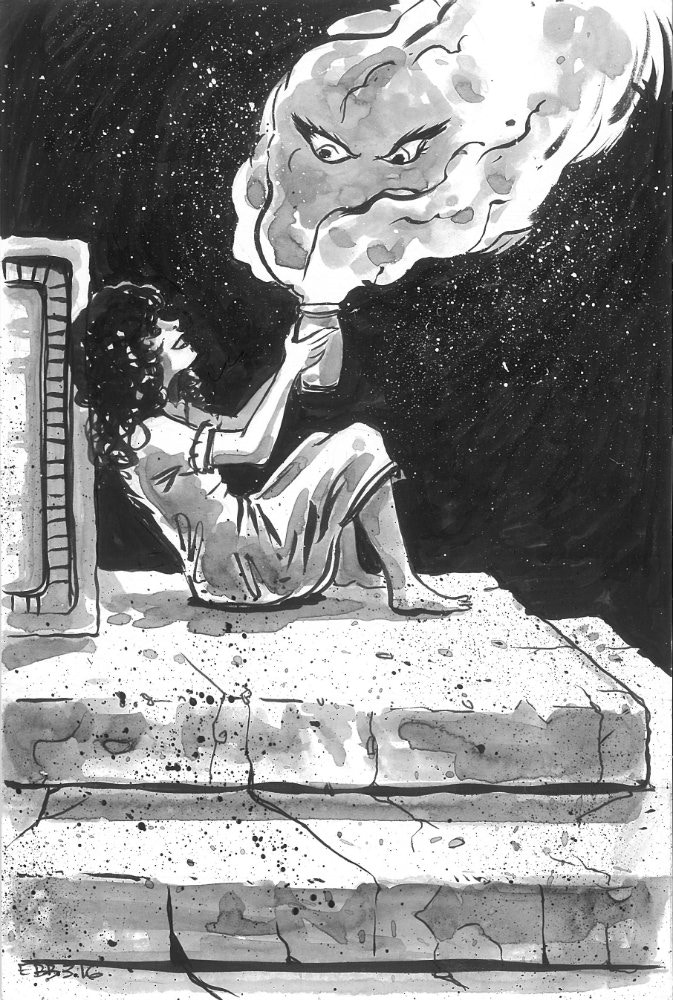 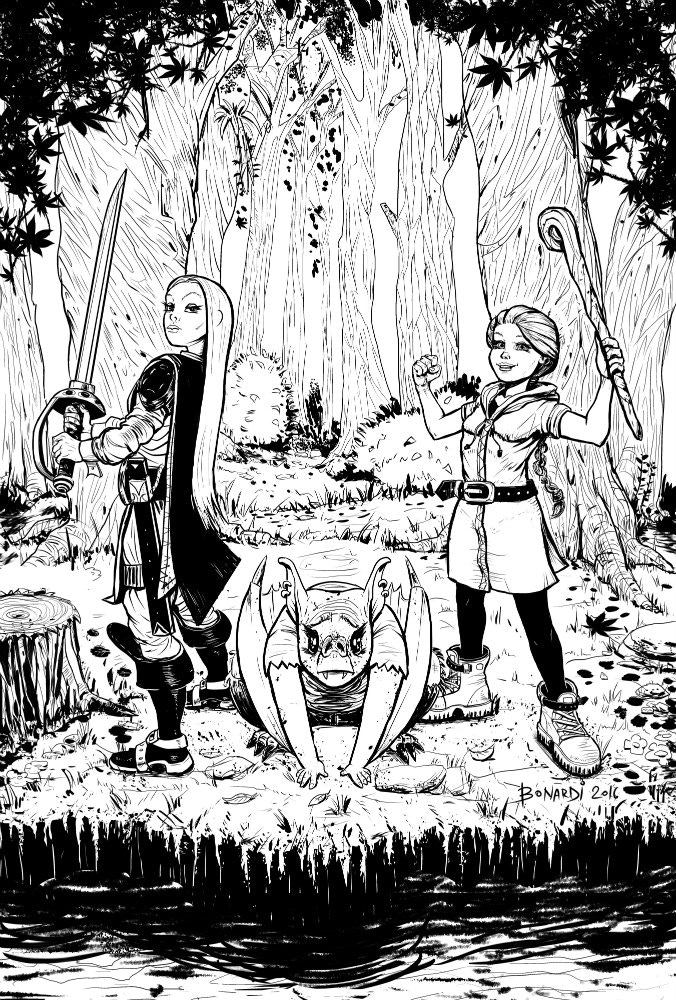 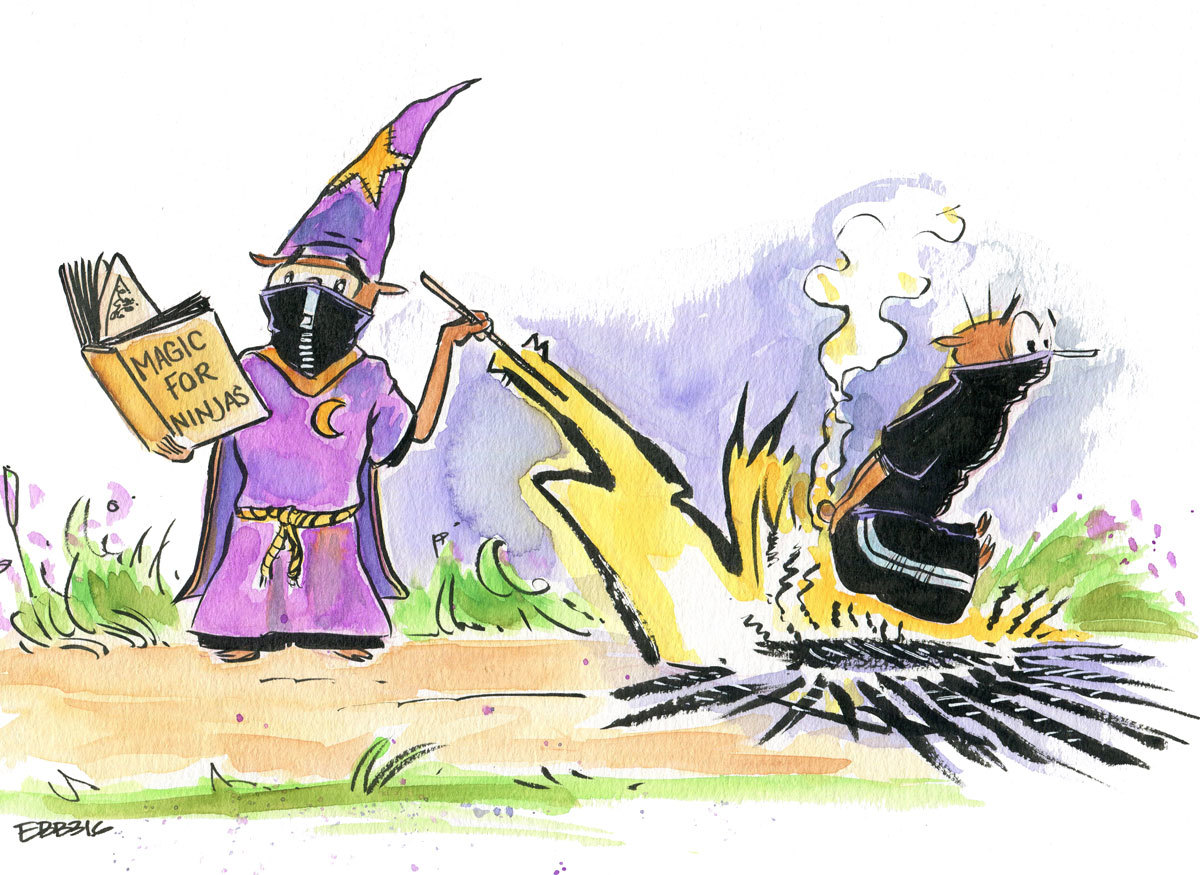 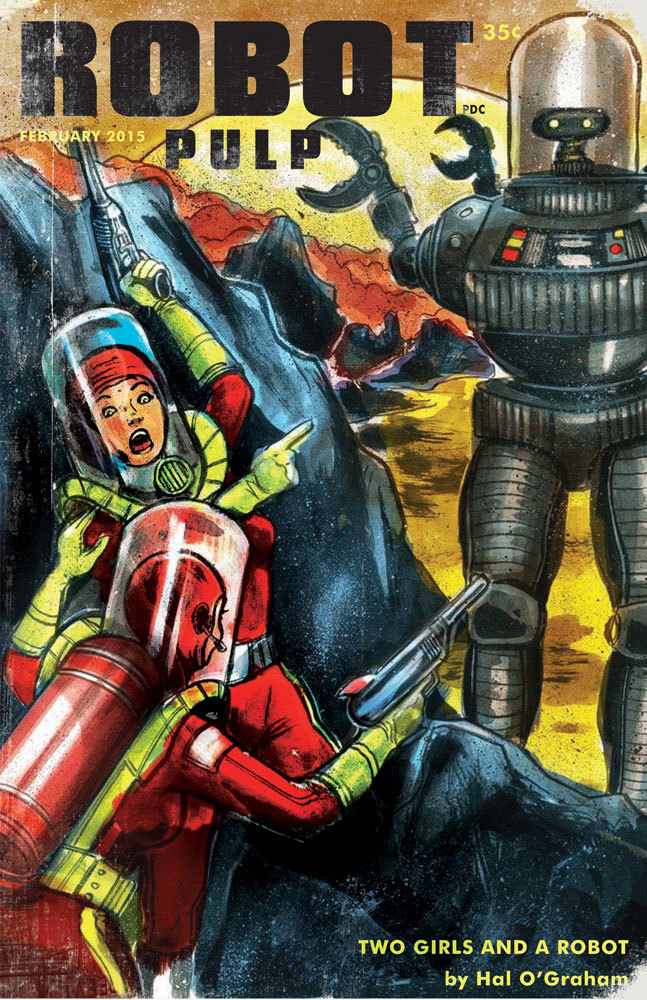 2 thoughts on “Crowdfunded Comics that deserve more attention: Dealing with the Apocalypse.”