So this little movie is coming out in a couple of weeks.

The funny thing about this movie is that it promises to be huge but strangely enough, DC and Warner Brothers aren’t doing a whole lot to market and promote the film.

Granted, there is a precedent for this lack of marketing push, but I like to think that part of the reason why the film isn’t getting a lot of love is because the producers and film makers are banking on the hoards of angry nerds who are so desperate to see a female superhero succeed that they are willing to give this film a bunch of free advertising.

Thankfully, I am incredibly desperate and angry and I intend to do my part and contribute to the madness.  For the next couple of weeks leading up to the release of Wonder Woman I intend to devote this blog to Wonder Woman and her supporting cast.

And since yesterday was Mother’s Day, I thought it might be fun to talk about Wonder Woman’s mother: the Greek Amazon Hippolyta.

Unlike almost all the superheroes of the Golden Age, who can trace their origins to the popular culture of the day, Hippolyta has one of the most accomplished and famous pedigrees in comic book lore.

In fact, probably the only modern day superhero who has changed less than DC Comics’ Hippolyta is Hercules himself, and that’s only because Hercules is an integral part of Hippolyta’s story.

Hippolyta was the queen of the Amazons, a group of savage warrior women who claimed to be descended from Ares, the god of war.

As part of his twelve labors, Hercules was tasked with stealing an item called the Golden Girdle, a belt that gave Hippolyta incredible strength.  Hercules was successful in seducing Hippolyta into giving him the belt, 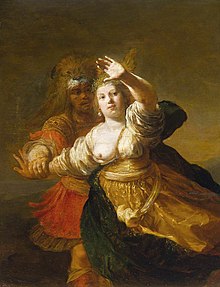 but sadly perished when he goddess Hera convinced her battle sisters that Hercules was kidnapping her.

This story must have struck a chord with a man named William Moulton Marston,

because he used this exact myth to inform the creation of Hippolyta in All Star Comics #8 in October of 1941. 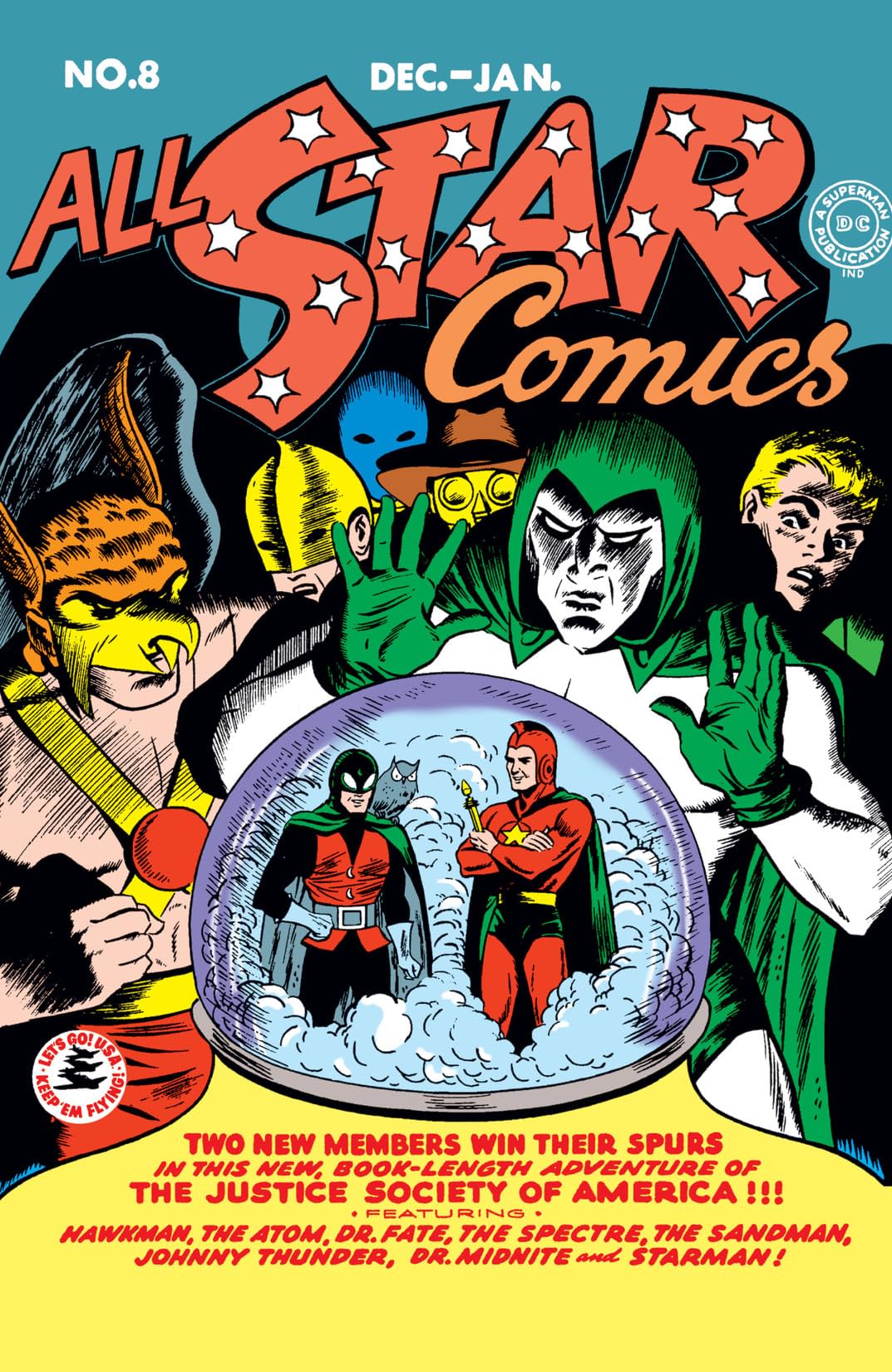 We’ll save the specifics for later but for now all you need to know is that the story of Hipppolyta remained relatively unchanged from its classical roots.  Hippolyta was the queen of her people and the mother of the book’s main character so she was tasked with talking to the ancient gods, looking after the welfare of the Amazons, and trying to control her daughter without much success. What do you mean “what happened”?  She went on to have an illustrious career as the mother of one of the most successful superheroes on the face of the planet! 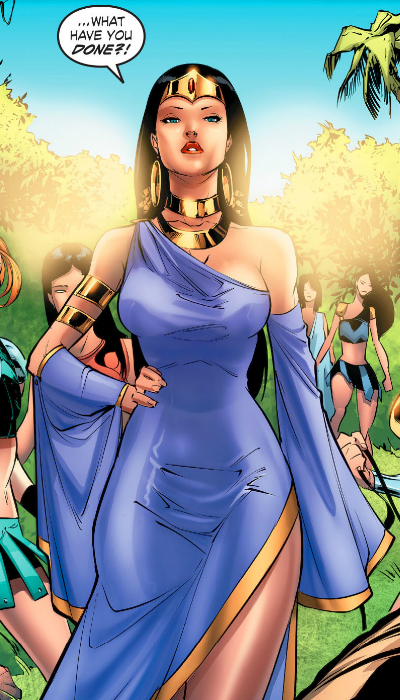 Granted, there have been some changes to her story.  Various versions of the character have her as a blonde badass, 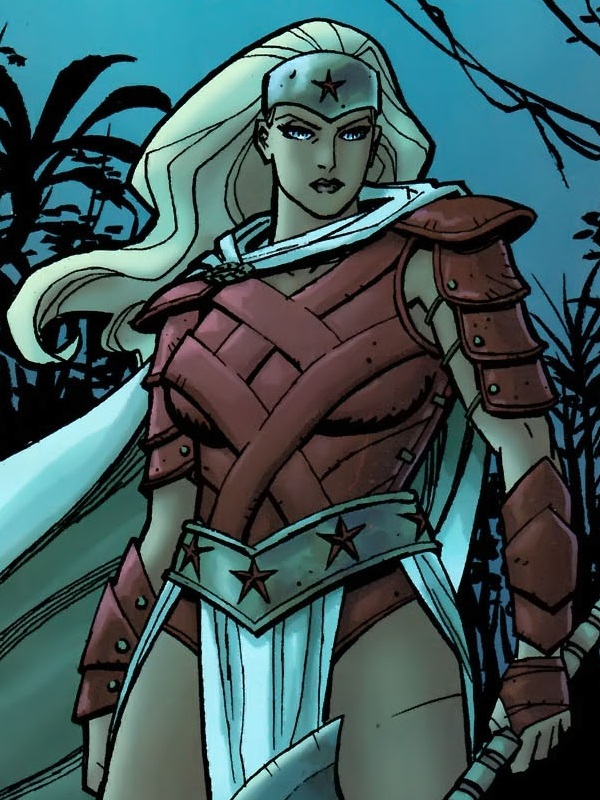 and at one point she actually took up the mantle of Wonder Woman,

Her origin story with Hercules was changed up a bit in 1987 by writer George Perez.  It was a bit more…uncomfortable than the original with the new version of Hercules forcing himself on Hippolyta after he drugged her and her Amazons. 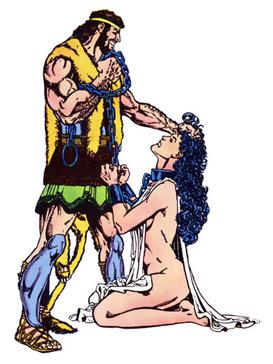 It’s worth mentioning that he did this after she beat him in fair combat and attempted to reason with him.

Hippolyta has played an integral part in the DC universe, both in the comics and in other forms of media as well.  She has made regular appearances in a whole bunch of cartoons and animated movies,

and is often treated with the respect and reverence that a queen and leader of her stature deserves.

In the upcoming movie the director decided to go the blonde route and have her played by the actress Connie Nielsen. To list every achievement and important event that Hippolyta has been part of would take forever and I highly encourage you to do more research on your own.  All that I really have to say is that while Wonder Woman is considered to be one of the greatest superheroes in existence, she would be nobody without the strength and wisdom of her mother behind her.