Today we’re talking about a Kickstarter comic called “After the Gold Rush”. 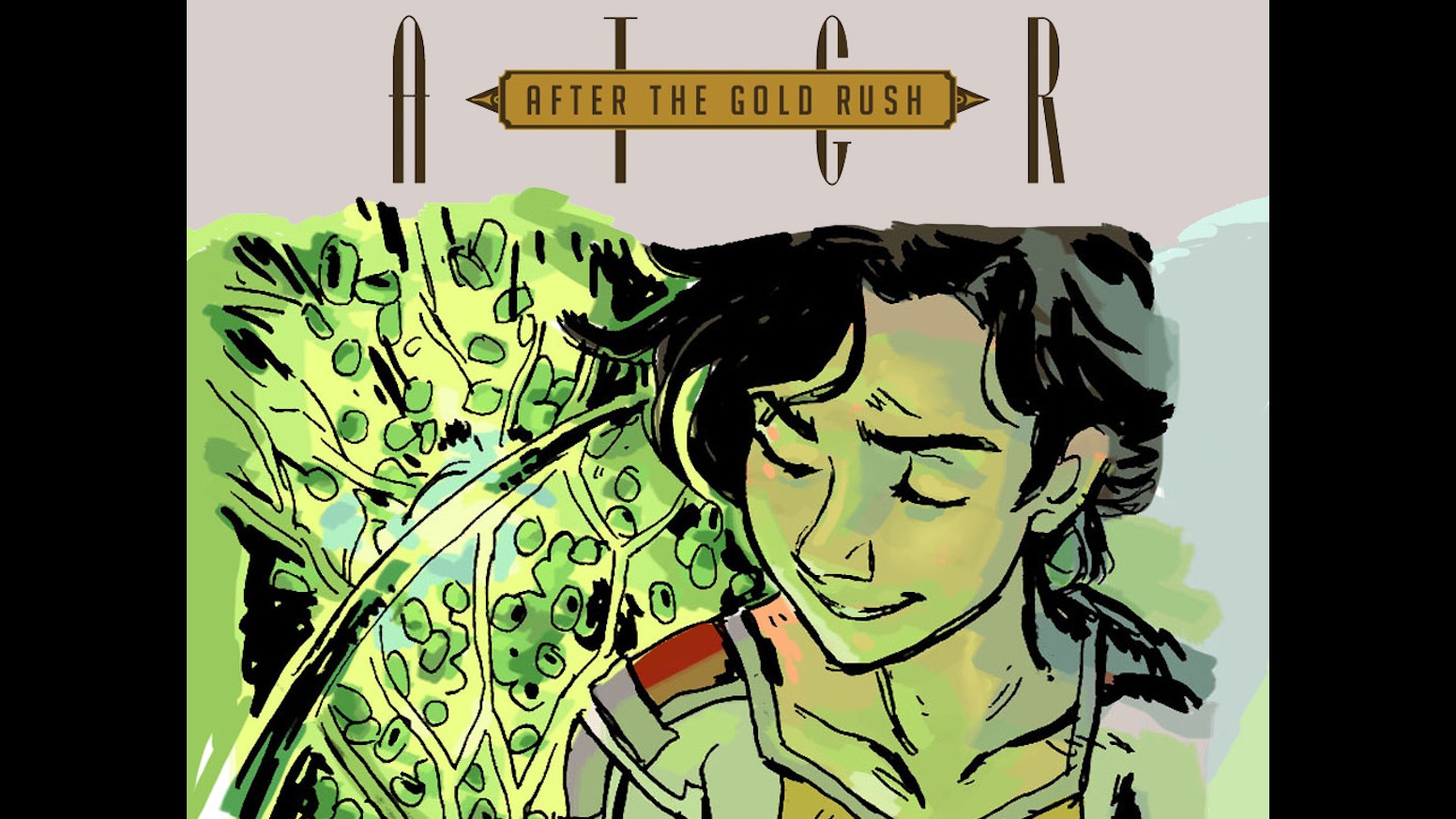 The book is about a scientist coming back to Earth after some mass exodus and seeks to bring back “optimistic sci fi and show that there is better living through science”.

The campaign is run by Miles Greb and has already passed its goal of $4,500 with 26 days left in the campaign.

First, I’m a sucker for cool artwork and this book has some really good art. 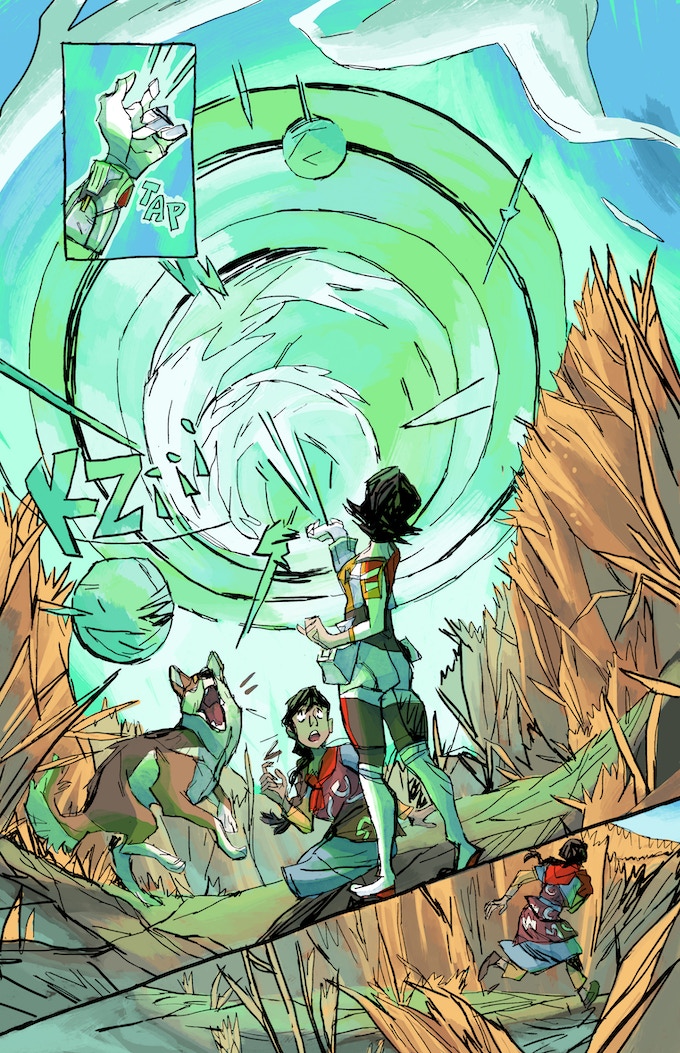 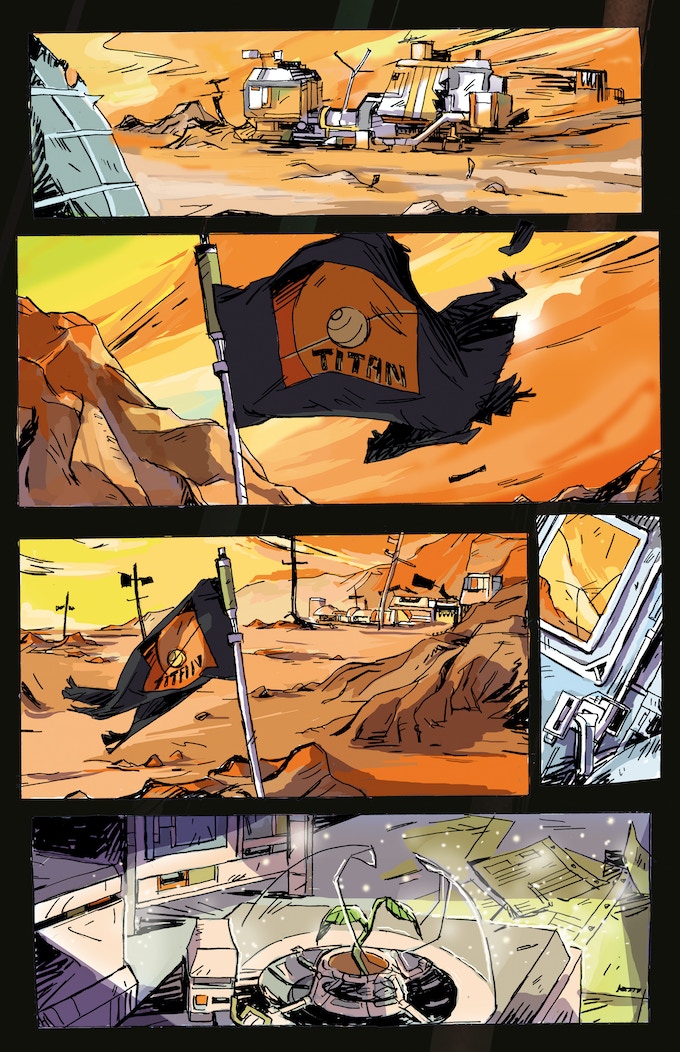 The comic is primarily drawn by a gentleman named Issac La Russa and while it’s difficult for me to describe, I like to think that his art style would be perfect in everything from lighthearted kid’s books to grim and gritty superhero work.

The cover art is done by a guy named Barry Blakenship, 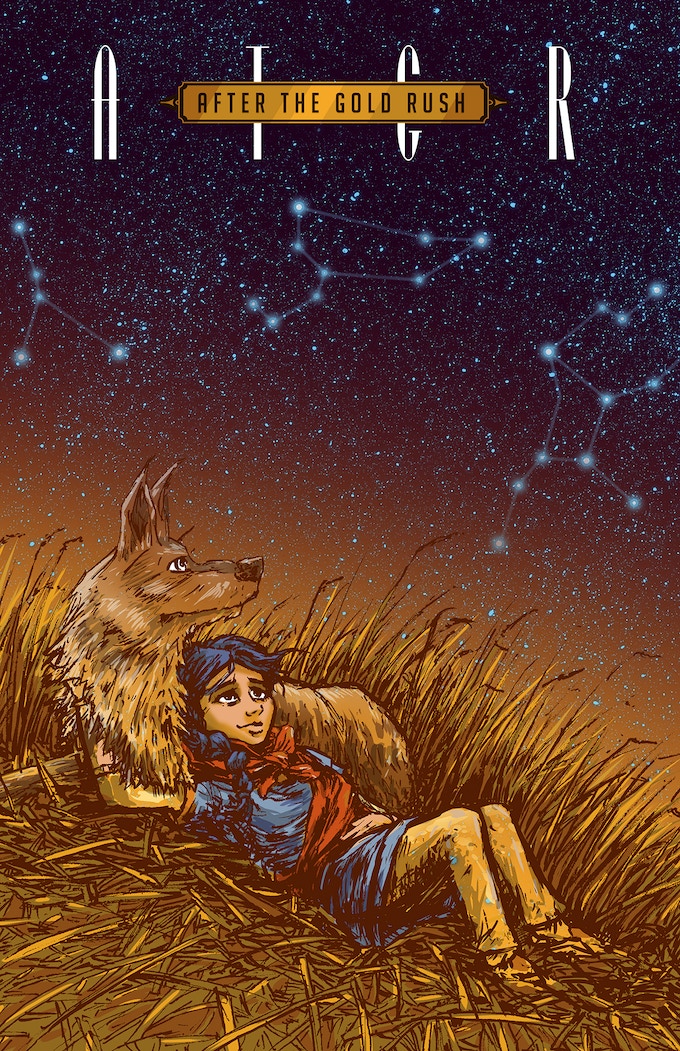 This is high caliber work that would be at home with Marvel or DC.  Instead we’re lucky enough to have this on a creator owned project.

The second reason I like this project is because I’m a massive history nerd.

Now, it would seem strange for a science fiction book to have ties to the past, but hear me out.

A lot of people think that history is about single individuals or events but the reality is different.  Take something like the California Gold Rush of 1849, 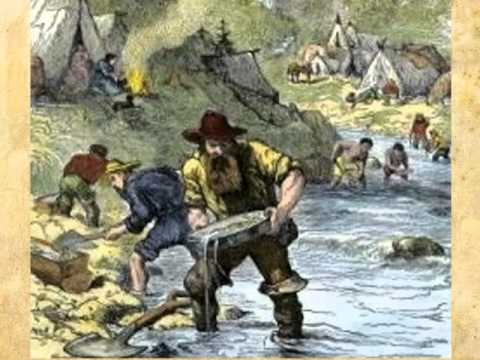 It wasn’t an event driven by a single individual within a set period of time.  It was a mass migration of ordinary people looking for a better life and wound up changing the future of California forever.

“After the Gold Rush” takes this idea and uses it to tell a fantastic story.

I don’t know much about the plot, but it appears that the story takes place after some sort of human mass migration into space, most likely done by people who were looking for a better life.  This book takes a look at what happens after the people have left and what’s become of Earth.

It’s a book that understands that history isn’t just made up of individuals, it’s made up of masses of people who are trying to better themselves and that’s something special.

The headline for the campaign states that this comic is “a return to optimistic sci fi”.  That alone should be something to celebrate.

The reason I say this is because it’s probably safe to say that science fiction has gotten pretty grim and gritty these days.

If science fiction is how we view the future, than I would have to say that we’re being incredibly pessimistic.  Don’t get me wrong, I like grim and gritty stories, and there have been some pretty good ones over the years,

but we live in an age where the greatest work of optimistic science fiction of our time,

isn’t immune to being run through a couple of filters in an effort to provide a more realistic and morally questionable story.

Again, I have no problem with making science fiction more realistic, but at some point you just have to say “Enough with grim and depressing reality, give us something happy for once!”.

That’s the void that “After the Gold Rush” looks to fill and by God, I think it can actually pull it off. 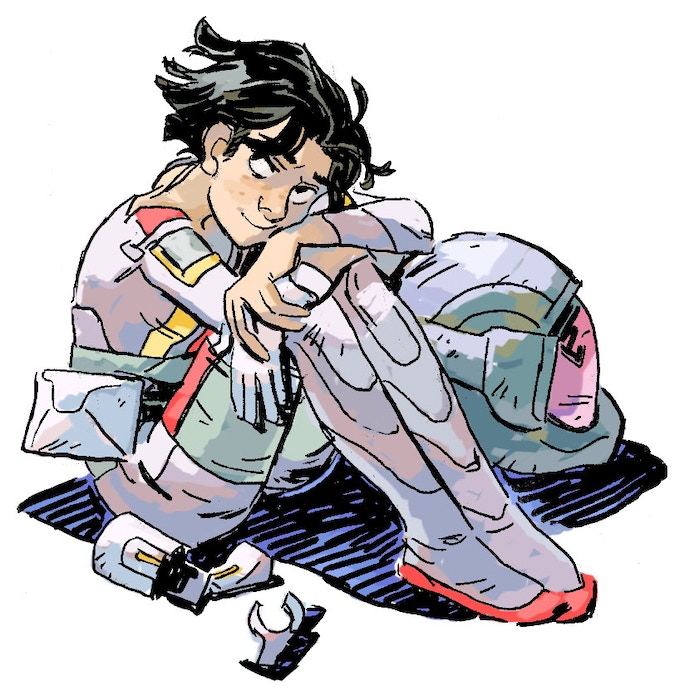