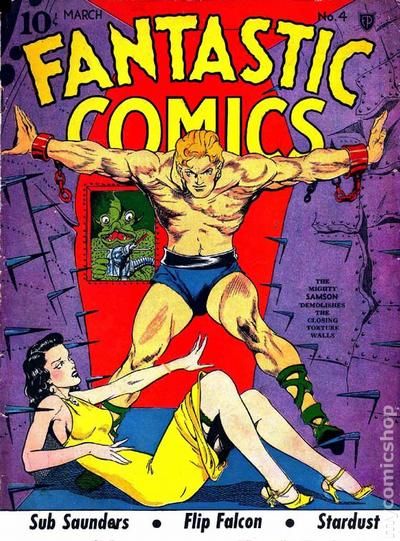 One thought on “Golden Age Showcase: Stardust the Super Wizard.”