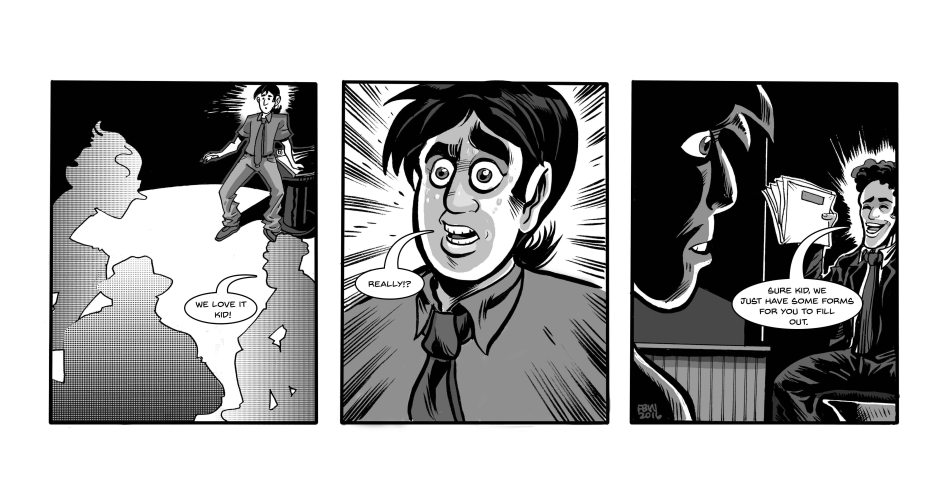 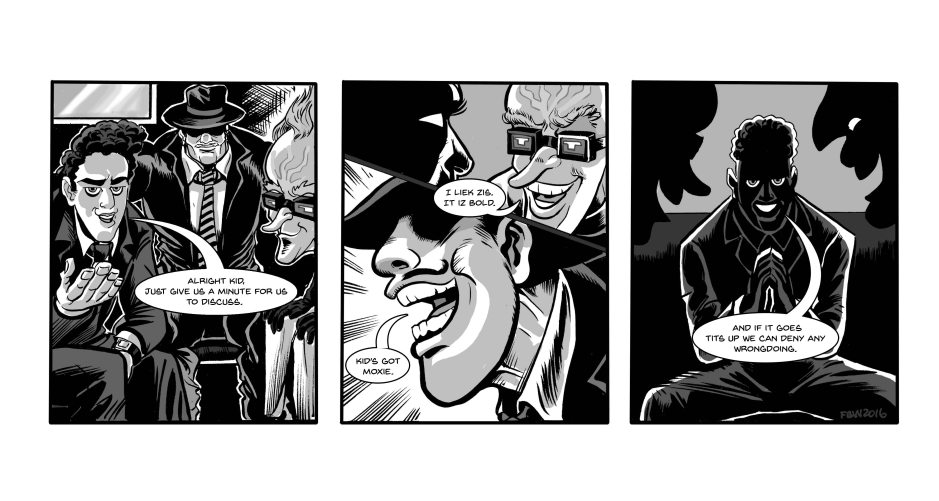 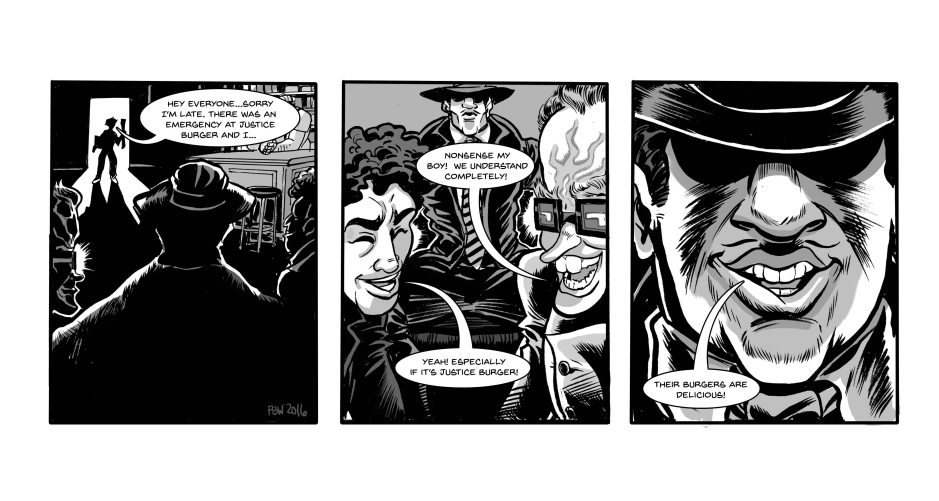 Today we are going to talk about an organization more powerful than any lord, king, or army.  This organization has the power to make or break kingdoms and can mean the difference between prosperity or utter ruin.  I am of course talking about the Iron Bank of Braavos.

The Iron Bank was an organization that was founded when the Valyrian Freehold still ruled Essos.  They were founded by a collection of tradesmen and merchants who decided it would be much more profitable to pool all their resources together and loan out money for others to risk on shops and ships rather than do it themselves.  The name of the Iron Bank comes from the disused iron mine that was used to store their combined wealth and even though they all agreed to work with each other they made sure that each member had at least two guards loyal to each of them guarding the vault at all times.

Out of all the organizations and locations we’ve talked about on this blog series the Iron Bank is probably the most influential.  They show this by forcing anyone who seeks money, whether it’s a king or a commoner, to sit on simple stools while they sit on massive gilded chairs lording over the fates of kingdoms. 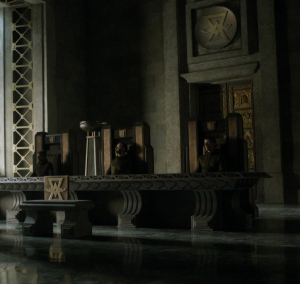 When the Lannisters assume power and the War of the Five Kings begins it is the Iron Bank that loans the money for the Lannisters to wage war.  When Tywin and Jeoffry kick the bucket, Cersei declared the Lannister’s debt null and void which pisses off the Bank to no avail (it turns out that while the Lannister’s unofficial motto is “a Lannister always pays his debts” the Bank’s motto is “The Iron Bank always gets its due”).  In response the Bank agrees to back the claim of Stannis Baratheon to the Iron Throne and grant him a considerable loan.

The idea of powerful banks controlling the fate of nations is nothing new.  One of the most powerful banking families of the Renaissance and the historical equivalent of the Iron Bank was the rich and powerful Medici Family

Like the Iron Bank the Medici had their paws in everything.  They were responsible for founding the Medici Bank in 1397 and made a fortune investing and trading in cloth. This made them fabulously rich and they used their new found wealth to gain political power.  The Medici’s produced several popes and two queens of France, all of them loyal members of the family and all of them bringing the gifts and gratitude of a grateful and powerful bank.  Their wealth was further displayed by the great works of art and architecture they commissioned such as Michelangelo’s David.

and the Florence Cathedral. 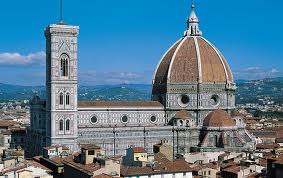 Although the Medici would eventually fall from grace they helped bring about an explosion of art and culture and for a while, controlled the fate of Europe through the money it lent and borrowed.