Normally this blog is reserved for obscure, small time artists and creators looking to fund a project that would have a very difficult time getting attention from a major publisher.  That’s the spirit in which sites like Kickstarter were created and it’s a spirit that we appreciate and aspire to.

However, today is the day where we attempt to sell out in a blatant attempt to gain more views and popularity.

I like it because it’s a biography about indie comic book legend Shane Bookman and his journey from the highest highs of success to the lowest lows of fame and fortune.

What, you’re telling me that you’ve never heard of Shane Bookman?  The creator of the 1992 hit comic “Radically Rearranged Ronin Ragdolls”?

You know, the comic that started off as a darkly humorous parody of the grim and gritty comic books of the time and was spun off into a merchandise and tv empire that remains a pop culture phenomenon to this day?  In fact, it was so successful that there are rumors there will be a big budget action movie produced by some super Hollywood director named Daniel Flay, who really likes explosions and movie series with a seemingly infinite number of sequels.

Ok, so you probably know that Shane Bookman doesn’t exist.  In fact, those of you in the know probably recognized what this project actually is when you saw who was creating it.

For those of you who don’t know, Kevin Eastman is one of the co creators of the Teenage Mutant Ninja Turtles,

You know, the comic that started off as a darkly humorous parody of the grim and gritty comic books of the time and was spun off into a merchandise and tv empire that remains a pop culture phenomenon to this day and has been turned into another Michael Bay reboot that will probably churn out sequels until the day we die.

Drawing Blood was created to be a fictitious, semi autobiographical, darkly comedic look at the creation of the Teenage Mutant Ninja Turtles and the rise and fall of a great artist.  It looks like it’s going to be grim, dark, violent, and promises to go behind the scenes of the creation of one of the most famous and popular comics of recent memory.

I love this sort of stuff.  Call me weird but there are few things more satisfying than watching a success story pan out with all the trials, tribulations, thrills, chills, and potential for violence.

Because being a comic book creator is hard, and while a select few creators do get to enjoy the fruits of their labor and create characters and stories that are enjoyed by millions of people,

there are hundreds, if not thousands more men and women who put their heart and soul into their work and got screwed out of their righteously deserved credit. 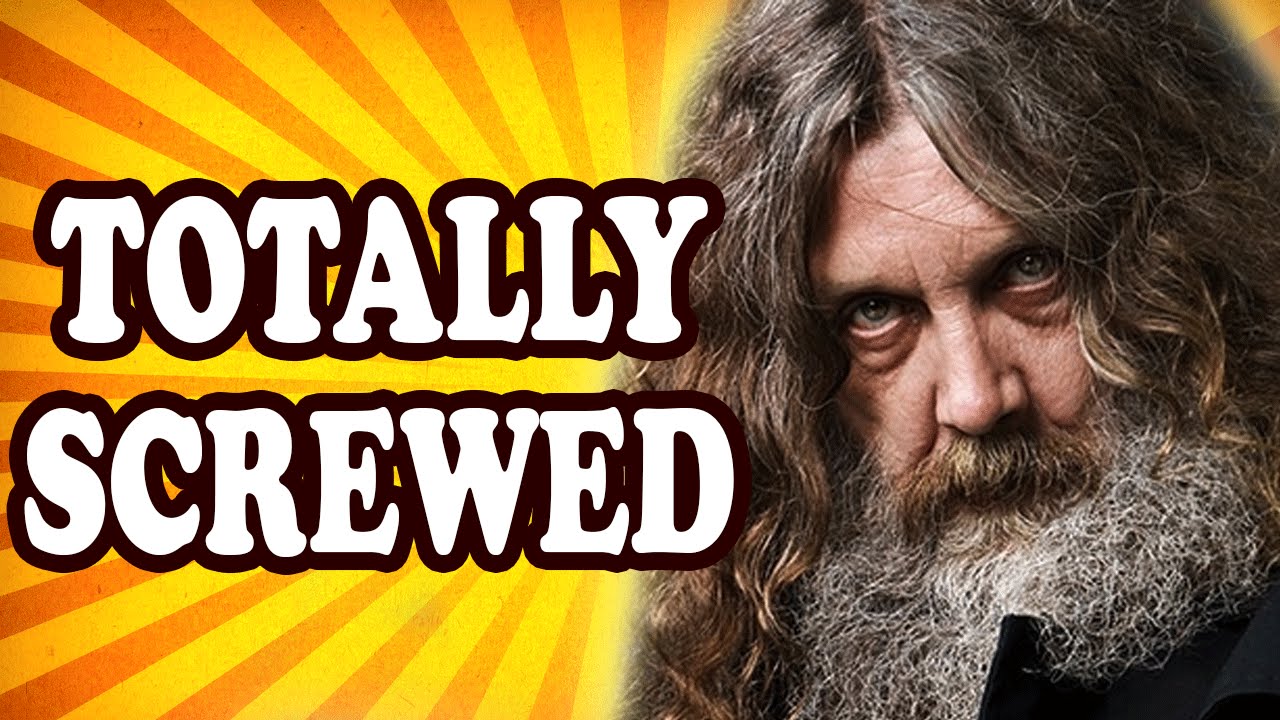 Ok sure, Alan Moore isn’t the best example but when it comes to talking about creators getting nothing for their work (although while he has made a lot of money you could make a strong case for him getting shafted by watching Hollywood butcher some of his greatest work like V for Vendetta and The League of Extraordinary Gentlemen) but the comic book world is a special case when it comes to the discussion of creator’s rights and credit.

In the very beginning comic book artists and writers didn’t own anything they created.  Their work belonged to the companies that employed them and the only money many o them would see from their creations would be the page rate they received on a work for hire basis.

This is why legends such as Jerry Seigel and Joe Shuster,

who created the iconic Superman had to sue Warner Brothers in the 1970’s for the credit and recognition they justly deserved, and why Shuster died in debt.

The struggle of the creator for the rights and recognition to their work is a long and often tragic tale and it’s problems are still being worked out and argued over today.

Some creators, such as the founders of of Image Comics, 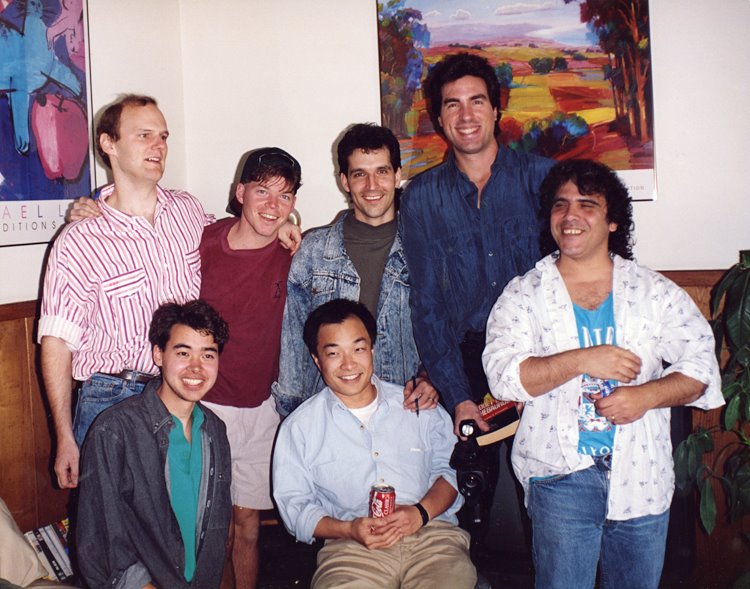 have made it possible for creators to have greater control over their work and how it’s used, but it’s still a sensitive and complex issue that’s still being talked about.

I bring all this up because I think that a project like Drawing Blood is important to this discussion.  Audiences see the end result of the hard work and sacrifice that goes into creating stories and characters, but not a lot of people pay attention to the stuff that really goes on behind the scenes. 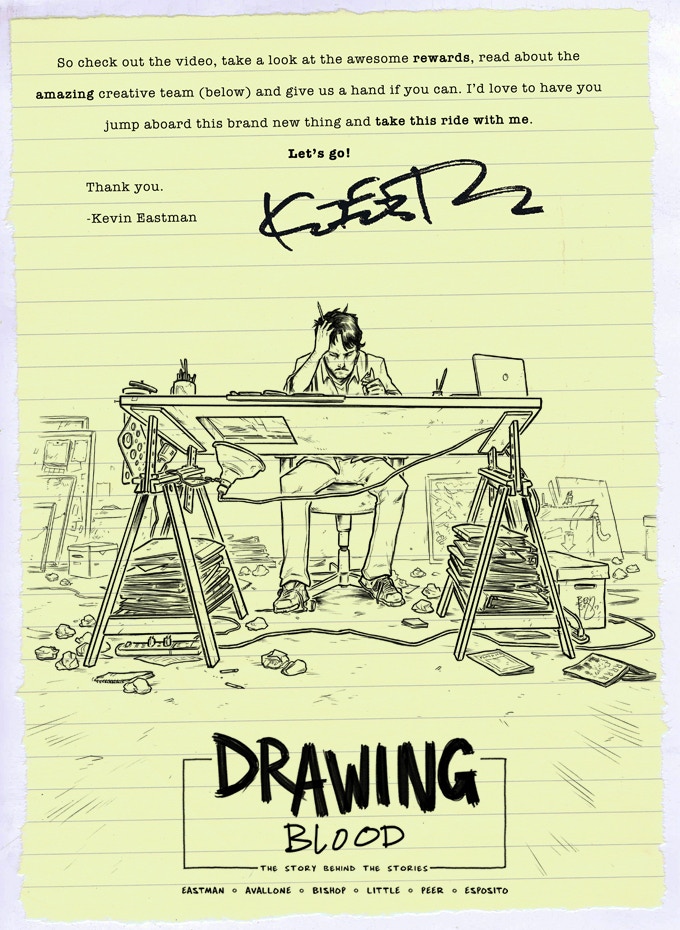 Sometimes the creation of a story is just as import as the actual story itself, and if a project like Drawing Blood can draw more attention to the world behind the story than it is a story worth reading.