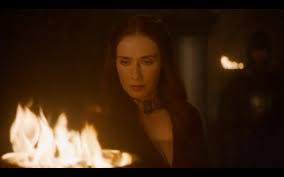 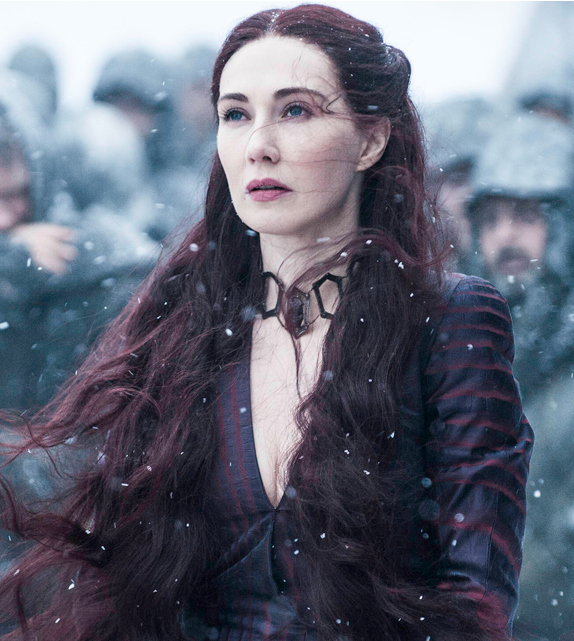 Welcome to the inaugural post of a new blogs series “Crowdfunded comics that deserve your attention”.  It’s a weekly blog post about…crowdfunded comics that deserve a lot more attention then they are getting.  Every week I will select one comic series or graphic novel currently on Kickstarter, Indiegogo, Patreon, or any other crowdfunding site and write about what it is, what I like about it, and why I think it deserves to be funded.

A couple of things to clear up before we start:

1. I am not being paid for this and these posts reflect my opinion and my opinion alone.  If, for whatever reason, I receive any form of compensation for any article I write I will make it expressly clear who is paying and why.

2. This series is for comics and graphic novels only.  This blog and website is dedicated to comics and this rule is simply in place to keep it all consistent.

3.  If you are reading things and are currently running a crowdfunding campaign for a comic book or graphic novel of your own creation please let me know!  Leave a polite request and a link to your campaign on my Twitter account @CambrianComics and I will take a look.  Please only leave one request, anyone caught spamming tweets or acting in a rude or disrespectful manner will be ignored.

With that said let’s move on to our first candidate: Amiculus Volume II: Flagellum Dei

Author’s note: if you want to check out the campaign first feel free to click here to go directly to the Kickstarter page.  If you would like a little more convincing, read on.  The same link will be a the bottom of the page below.

Amiculus Vol. II is the second Kickstarter campaign by creator Travis Horseman and artist Giancarlo Caracuzzo.  Fresh off the success of their successfully funded Volume 1: Roma Aeterna, which is now available on Amazon,

this writer and artist take us to a war torn ancient Rome at the twilight of the Western Roman Empire and ask the question: did Rome fall…or was it pushed?

Amiculus is ancient historical fiction at its finest.  I know this because I donated the Kickstarter campaign for Volume I and I was not disappointed.  Travis Horseman crafts a tale of blood, betrayal, and unimaginable violence at the twilight of one of the greatest empires the world has ever known.  The comic follows the quest of the ancient historian Procopius of Caesarea as he seeks the last words of the boy emperor Romulus Augustulus, the last truly Roman ruler of the Western Roman Empire.

He finds a manuscript that takes him into the final days of the Roman Empire as the city that was once the jewel of the world is laid to siege by the barbarian general (and former Roman mercenary) Odoacer.

Sadly, Rome is not prepared for this kind of fight.  The Emperor is a young boy, a weak leader who is controlled by his commanding and ambitious father Flavius Orestes,

And Odoacer seems to have help from a mysterious clocked figure that appears to know everything about the Roman defenses, a shrouded figure known only as…Amiculus.

The reason I’m talking about this is because this is the kind of story I love to read.  I am a rabid fan of ancient history and I can personally attest that every name, every date, and every location within Rome is accurate.  With the exception of Amiculus (if we don’t take SOME liberty with the events that happened we wouldn’t have a work of historical fiction) all the major players are there.

Also, the art work is top notch.  Caracuzzo is a veteran artist who has been drawing for over thirty years, and his dedication and skill show in this comic.  Here the artist gets to showcase an impressive eye for action and some of the most effective emotional displays I have ever seen.

Amiculus is a work of historical fiction, a field that comic books don’t really explore too often.  Granted there are plenty of western and fantasy comics that take their inspiration from history but this is different.  This is a story filled with real people, in real locations, making real history and you don’t need that much embellishment to make it exciting.

Still, if that isn’t enough to make you want to donate there is the practical side to consider.  I’ll be the first to admit that one of the big problems with crowdfunded comics is that the creators of successful funding campaigns sometimes have a bit of trouble delivering promised rewards on promised shipping dates.  That is not a problem here, the creative team has already created a successful campaign that has delivered on its promises (like I said before, I donated to their first campaign) and will do so again.

If you liked what you read and want to either learn more or donate, please feel free to check out the Kickstarter page here.  Thank you.